Encouraging Originality and Celebrating Diversity on a Mega Scale 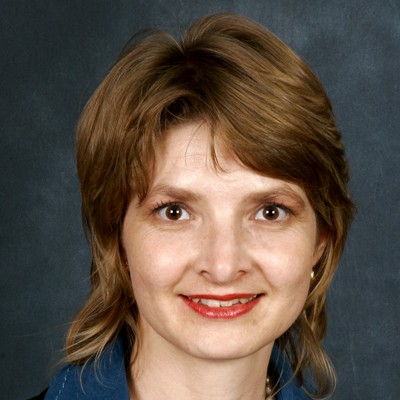 Erica Flinspach is the Senior Integrity Officer and Turnitin Administrator for the University of South Africa (UNISA) where she has actively used Turnitin for ten years. With over 400,000 enrolled students, including international representation from over 130 countries worldwide, UNISA is not only the largest university system in Africa it is also one of the world’s mega-universities.

“We are a very big mixture of different cultures...Our students approach academic integrity in different ways, as do our lecturers, our staff members. For this reason, we put policies in place to encourage integrity. That is also where I play a role, not only with Turnitin as a program but to be a champion for integrity and the way that it is grown within the university.”

The way in which Erica’s institution utilizes Turnitin has evolved a great deal since she began her work there. They now successfully use it as a tool to encourage originality and growth of their student’s writing skills.

“Initially, when Turnitin was purchased, it was used as a punitive measure because the university wanted to rule out plagiarism. I have championed the action to reverse that into Turnitin being used as a teaching tool to encourage original work and to eliminate plagiarism in the process. That has had much more success.”

Erica and her colleagues have seen a dramatic decrease in plagiarism and an increase in awareness around the concept of academic integrity since the implementation of Turnitin. However, she continues to work towards ensuring that academic integrity remains a part of the fabric of her students' education.

Check out all of the 2018 Global Innovator stories here!

Interested in connecting with other educators? Partner with our community of advocates today!