Dive into these five compelling books on Queer identity 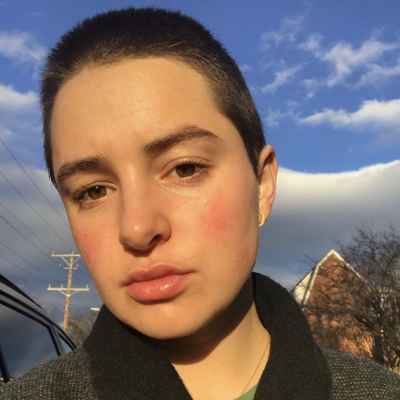 Five stellar reads for educators to check out as summer begins, covering everything from curriculum to cultural...

Reading and Writing About Civil Rights

There are a variety of ways educators can honor US Civil Rights leaders; here are a few resources for numerous...

15 LGBTQ+ Reads for Every Student

In honor of Pride month, we put together a list of some of the best LGBTQ+ books for young people available now,...

As a 24-year-old who wasn't even aware that Queer lit was a category until college, these books have brought me immense joy and healing in the short time I've been tracking them down. In the past half-decade or so, there's been an explosion of new Queer books. Many are by written by queer people of color and incorporate conversations happening on Twitter and in communities across the country; what it means to not only be queer, but also to be disabled, first generation, poor, or a person of color, navigating a very white and mainstream queer scene.

LGBTQ+ characters have been around since humans started telling stories, even if most English class curriculums insist that Ruth and Naomi from the Old Testament, Jane Eyre, Jo March, and Dorian Gray were just independent and eclectic, but definitely hetero. Whether you're a huge fan of Queer lit or new to the category, any of the books above are worth reading, sharing, and celebrating.

Alta Viscomi is a lawyer and lit nerd living in Massachussetts. They are drawn to work addressing mental health, criminal justice reform, queer identity, and artistic fantasy. As a child, they could usually be found reading a library book on the trampoline in their backyard.