How teachers can prepare for AI-based writing 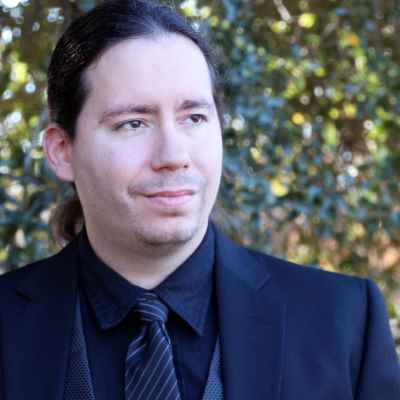 What does plagiarism look like in a world with artificial...

Advancements in Artificial Intelligence (AI) is revolutionizing how we experience teaching, grading, and feedback....

Here is some of the most interesting work we are pursuing in Artificial Intelligence and Machine Learning at...

How to Prevent Contract Cheating in Remote Learning

At Turnitin, we’re hearing the following academic integrity concerns when it comes to remote learning in recent...

Artificial Intelligence (AI) technology is making leaps and bounds every year and you may be surprised to learn that AI writing is actually a reality today.

In 2017, the Washington Post announced that it had been using Heliograf, an AI reporter. Likewise, OpenAI announced in February 2019 that it had been training a new language AI model entitled GPT-2. However, it withheld the final version on the grounds that there were “malicious applications of the technology” though they did allow other authors the chance to experiment and work with it.

In short, AI writing in the classroom is likely closer than most people think it is. With tools like Heliograf and GPT-2 already created, all that remains is for the tech to become more accessible and more affordable. In fact, EdTech companies like Turnitin are already utilizing the innovation of AI and machine learning in product development. It’s only a matter of time before students will have access to AI writing bots and the time for educators to prepare is now.

From Human to Bots

Truth be told, we’re already likely seeing the beginnings of the oncoming AI wave. Word processors were once limited to having basic spell checkers. However, now they have more advanced grammar and language checkers that can actually read and interpret the author’s words and offer suggestions for improvements.

AI won’t appear on students’ doorsteps as a magic button that says, “Create paper here”. It will make its way into the writing process slowly by offering more and more advanced tools that take increasing amounts of control away from the human author.

Already, automated editing tools can rewrite sentences, fix complex grammar mistakes, tell you what the tone of your writing is, and even suggest new sources to look at. It won’t be much longer before they can rewrite whole papers, restructure larger works, and spot more generalized issues with a piece of writing.

For students, especially those struggling with their writing, this will likely be a boon. It won’t magically turn weak writers into amazing ones, but it will help such students become better, more readable authors.

But, at some point, the tools will become advanced enough that students won’t be in the driver’s seat with their own writing. There will come a time that the automation will have wrestled too much control and go from helping the student write to writing the paper for them.

Addressing that is going to be much more difficult than if there were a clear divide between ethical writing tools and software that provides an unethical shortcut.

What Teachers Can Do Today

The good news is that there are many things instructors can do today to prepare for this likelihood.

AI technology is rapidly evolving, so students and educators alike should work to understand how it might be used and its impact on classroom learning.