A Unified Vision: Building the Foundations of Academic Integrity in Mexico and Beyond 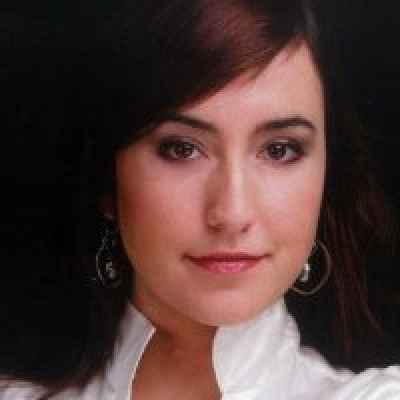 Dr. Xicoténcatl Martínez Ruiz has emerged as an outspoken advocate for academic and digital integrity in Mexico. As the Editorial and Academic Systems Coordinator for the Instituto Politécnico Nacional (IPN) in Mexico City --the second best university in the country of Mexico-- as well as the Editor-in-Chief for the journal Innovación Educativa (ISSN:1665-2673), Dr. Martínez has witnessed a significant shift in how local and global institutions address academic dishonesty.

Dr. Martínez recognizes that our hyper-connected world is progressing at an incredible pace. As a native to Mexico and a product of the education system in Latin America, he acknowledges that there is a tremendous need for academia in these regions to adequately address the changing educational landscape on a global scale, particularly around academic dishonesty.

“Firstly, students sometimes lack an awareness of the consequences of their actions and decisions [when it comes to academic dishonesty] and second, I feel there has been a detachment from the moral implications of plagiarism. The absence of a clear understanding of plagiarism is accentuated by the two previous elements and remains a challenge.”

This lack of understanding means IPN students may face increasing roadblocks when it comes to writing and communicating successfully beyond academic life. “I have observed that while we have a very talented young population [from IPN] that stands out on a national scale,” Dr. Martínez shares, “we must continue to emphasize and teach the importance of written communication and socialization.”

One of his key research topics is the development of a digital ethic framework that takes plagiarism seriously, which would ultimately define “what it means to be a human being today in the era of hyperconnectivity.” And while he understands that there are some cultural differences in understanding plagiarism, he feels it is essential that institutions establish a unified vision that defines academic integrity and outlines the steps towards success for their students. He continues:

“I suggest a unified vision because in regards to the issue of plagiarism...it also has historical elements that should be considered. We’re at a time when various factors have impacted both good and bad education practices; this is an opportunity to share information, but also to seriously consider any risks that might affect the future of academia.”

With his work, Dr. Martínez strives to enhance the quality of the education system at the IPN as well as Mexico in significant ways, hoping to nurture graduate students who will go on to find honest success in any setting and in any region. When asked why it is important for students to receive feedback on how to write with integrity, Dr. Martínez explained without hesitation:

“Because it defines, on the one hand, an important type of social interaction (professional, scientific, and academic) and on the other, the future of that person and humanity as a whole.”