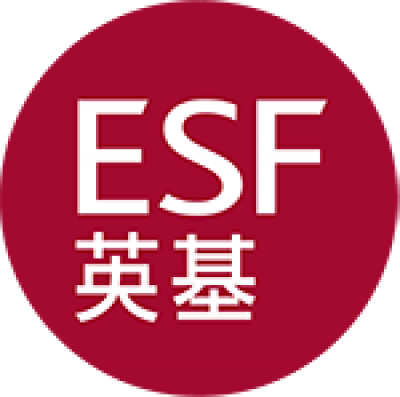 As Head of English, David Harvey has worked extensively with Turnitin over the last 12 months to help other educators understand academic integrity and the best practice in using Turnitin. An example of this is when David presented a Turnitin webcast in June on the topic “Using Quickmarks to save time and give richer feedback in the Classroom”, which had over 800 registrations from educators across the globe.

David has also helped drive the school’s adoption of Turnitin, to boost consistency in the quality of feedback students receive across disciplines. Because students come from all over the world, their language competency and understanding of academic integrity varies. Some students are completely unaware of what plagiarism even is, he says.

Every student in the school receives a laptop, so Harvey says they have a lot of advantages when it comes to trying out new technology. Initially he says, getting faculty buy-in for Turnitin was a challenge. However, once they saw how much the students value the online feedback linked to IB rubrics and how much time it saved them grading assignments, they let go of any reluctance and made it part of their daily routine.

According to Harvey, faculty particularly like the iPad app. They found that it gives them a lot of flexibility and freedom to mark papers when it’s convenient, and they like the voice comments and customizable QuickMarks which allow them to create reusable, drag-and-drop comments. “Students are now receiving consistent and recognizable annotations and feedback on their drafts. As a department and a school, we now speak as a chorus rather than soloists,” he said.

As evidenced through IB scores and backed by teacher and student feedback, the quality of formal writing has improved as a direct result of using Turnitin Feedback Studio. “All of our work that our students submit for IB is externally moderated,” explains Harvey. “During the four years I have been Head, we have not received one notice of returned work because of plagiarism.” An added benefit of Turnitin, he says, is that they’ve been able to add their students’ content to the database, which makes it easy to prevent siblings from sharing work, an issue not addressed by other solutions.

The real success of Renaissance College’s implementation has been the positive response from students. “They want to know how to become better writers,” says Harvey. “[With Turnitin] everything they need is right there. It’s rich, detailed feedback that is meaningful. That part is very positive.”

Renaissance College was a Turnitin Global Award Winner in 2017